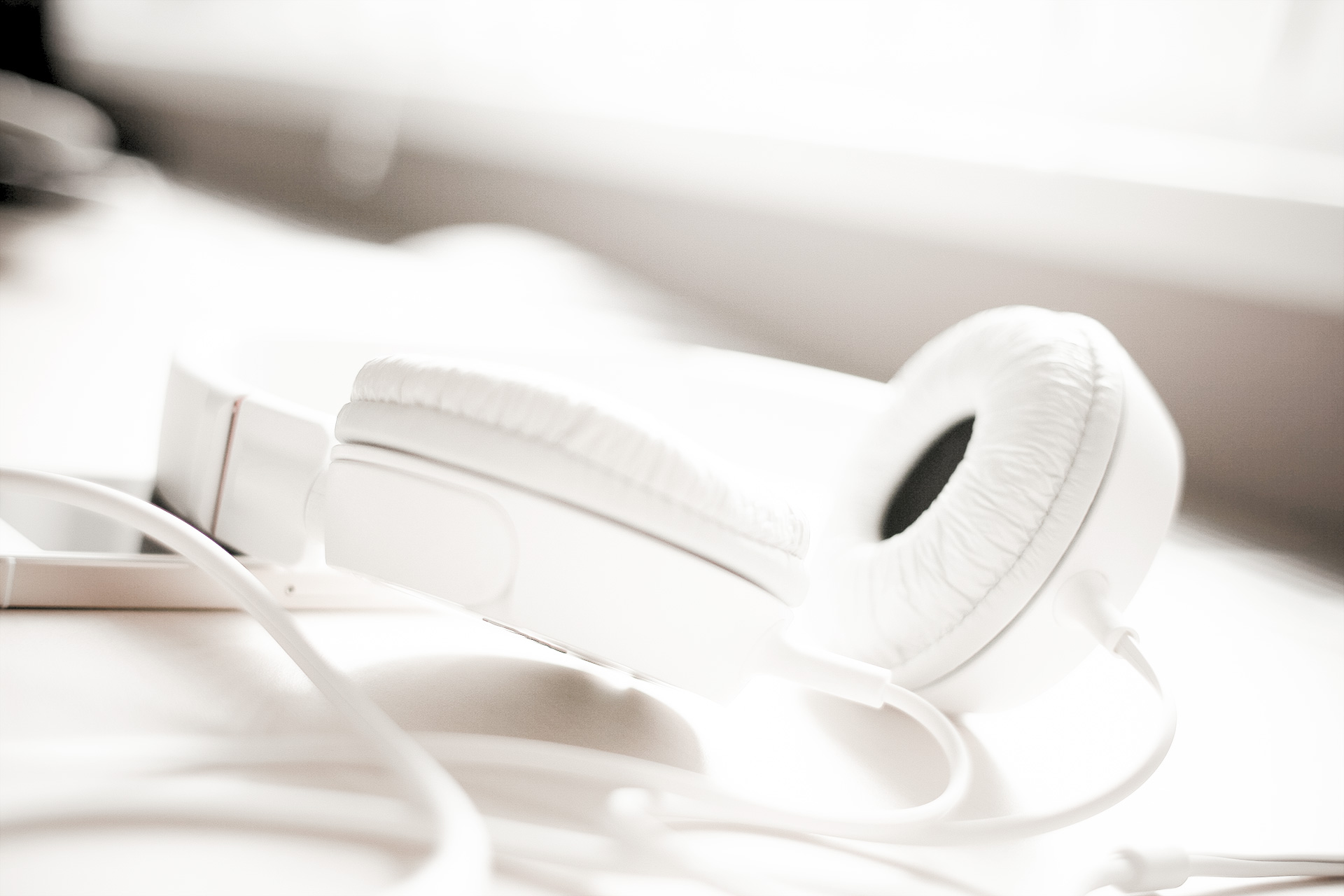 Following Drake’s appearance at the Grammy’s this weekend, fans flooded to Twitter to complain about the Recording Academy cutting short his acceptance speech for ‘Best Rap Song’.

On stage, he addressed ‘all the kids aspiring to make music’, “I wanna let you know we’re playing in an opinion-based sport not a factual-based sport. So, it’s not the NBA where at the end of the year you’re holding a trophy because you made the right decisions or won the games.

“This is a business where sometimes it’s up to a bunch of people who might not understand what a mixed-race kid from Canada has to say, or a fly Spanish girl from New York or anybody else, or a brother from Houston. But my point is you’ve already won if you have people singing your songs word for word, if you’re a hero in your hometown. Look, if there’s people who have regular jobs who are coming out in the rain, in the snow, spending their hard-earned money to buy tickets to come to your shows, you don’t need this right here. I promise you, you already won.”

While many are saying that his motive was to call out the alleged racial bias, I also believe that he was just saying that awards are not the be-all and end-all. To some, they matter. A lot. To others, not so much. Winning awards is hard, and by their very nature, only a very small percentage can win. Instead, many people find self-validation through other means.

As Drake suggests, many music artists wax lyrical about the biggest buzz they get when they hear their fans singing their lyrics back to them at concerts. Some find the fan-mail, and stories of how their songs have helped fans get through tough times most rewarding.

In the design industry, I’ve heard many people talk about the thrill they get when walking into a supermarket and seeing their designs on-shelf next to some of the biggest brands on the planet – or even for the biggest brands on the planet. Or how just the fact that they’ve made a difference to their clients’ businesses and seen their sales go through the roof is reward enough. Or how even having the ability to change people’s perceptions of a brand, initiative, etc. can be so empowering.

But some people want, or need, to win awards to feel accepted by their peers. And that’s ok. The world would be very boring if we were all the same. It’s the same in business. Some businesses place a heavy reliance on winning awards. And there are many convincing reasons why businesses should enter them – one being experiencing up to 77% higher sales growth than non-awarded companies, according to The British Quality Foundation. But if that’s not compelling enough, take a look at some of my other posts on why enter awards.